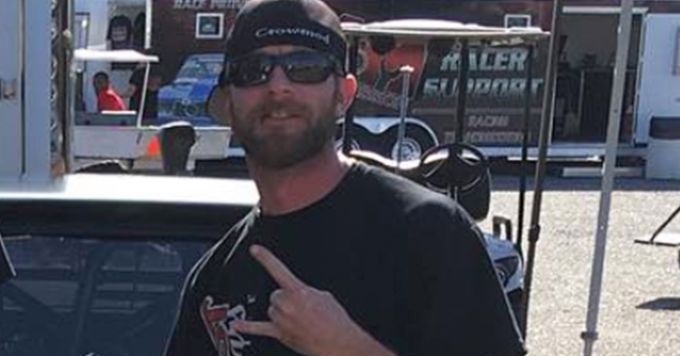 Street Outlaws star Chris Ellis is reportedly dead at the age of 39, and the reason is drug overdose. He was known by the household name of Kentucky from his TV character. He took his last breath in Oklahoma City.

According to OKC Medical Examiner, Chris Ellis died on September 9, and the first autopsy was inconclusive. A toxicology report was pending at that time. He passed away while he was at home, states his obituary.