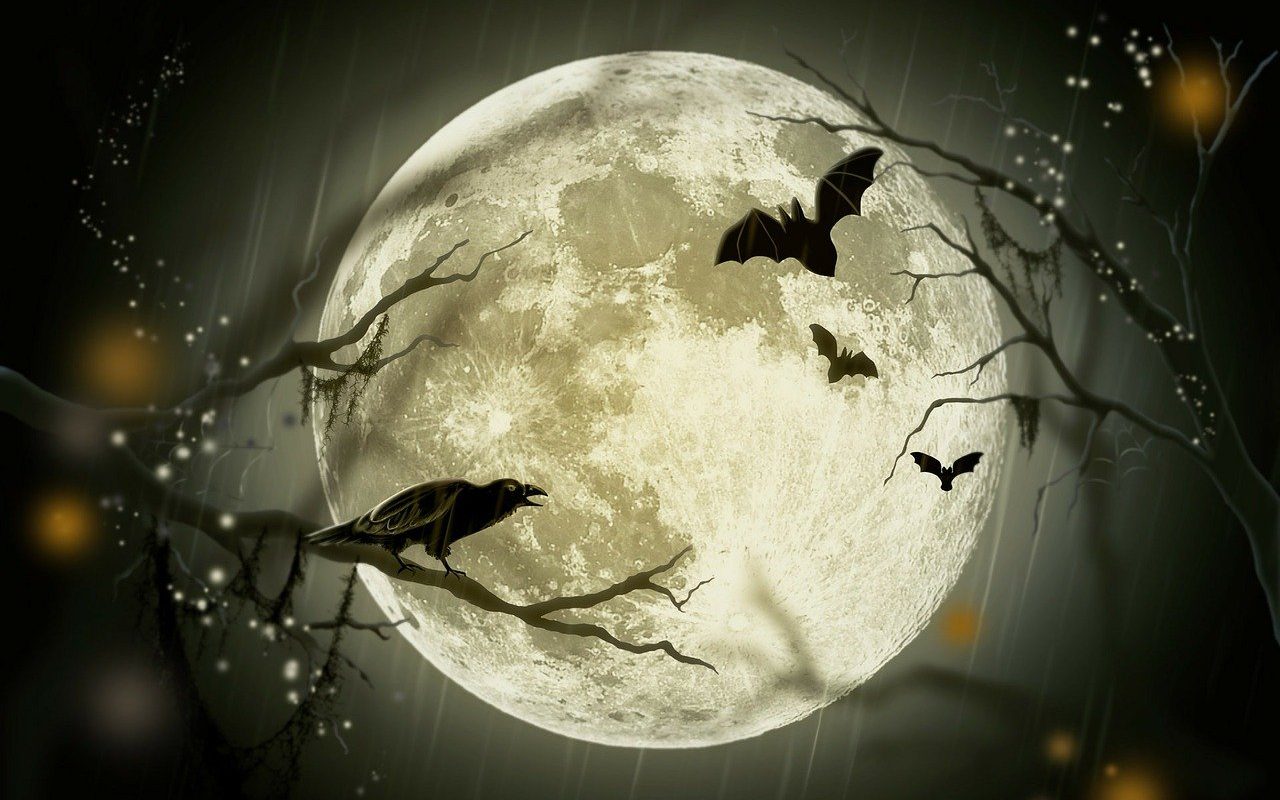 Psychological thrillers and crime novels are the world’s favorite book and film genres.

The obsessive need to explore broken behavior patterns and get an adrenaline rush through the vicissitudes of crime novels fascinates us all with this genre!