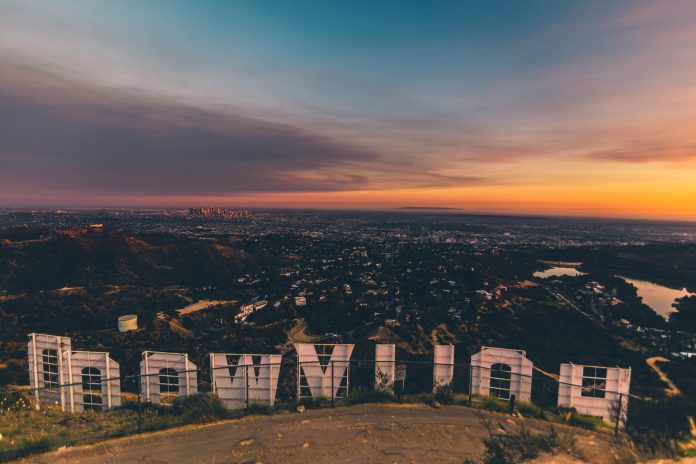 Los Angeles, known as L.A. or colloquially, the City of Angels is the largest city in the state of California and the second-largest in the United States surpassed only by New York City. The population is estimated at 4 million, Los Angeles is the cultural, financial and commercial centre of Southern California. The city is known for its Mediterranean climate, ethnic diversity and the film and entertainment industry, being a constantly expanding metropolis. Read on to find the things to do in Los Angeles trip.