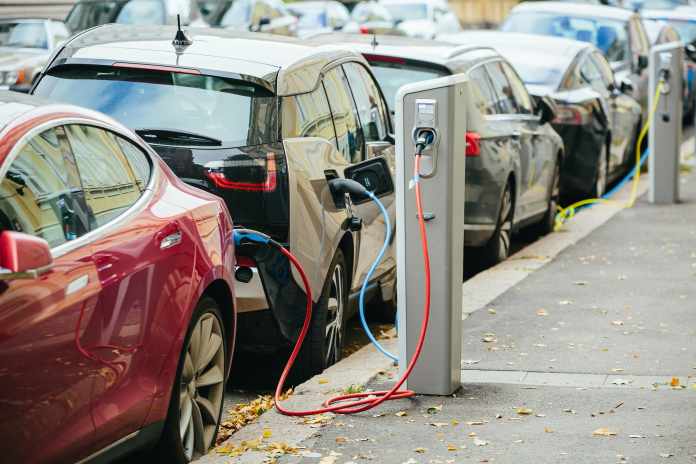 Whether you own a car or not, you may have heard the recent announcement that the Government is putting a stop to the production of petrol and diesel vehicles from 2030. Initially it was announced that the date would be 2040, but with increasing pressure on Government leaders across the world to act now to slow down the effects of climate change, it forced the UK to bring the original date forward by 10 years.

Electric vehicles are becoming more seen and heard of, especially with manufacturing giants like Tesla leading the way and adapting to a future which is going to be different for motorists. As electric charging points are now appearing in more places than ever, it’s a positive sign that the demand for electric vehicles is increasing, but significant changes need to be made ahead of the transition vehicles from 2030.