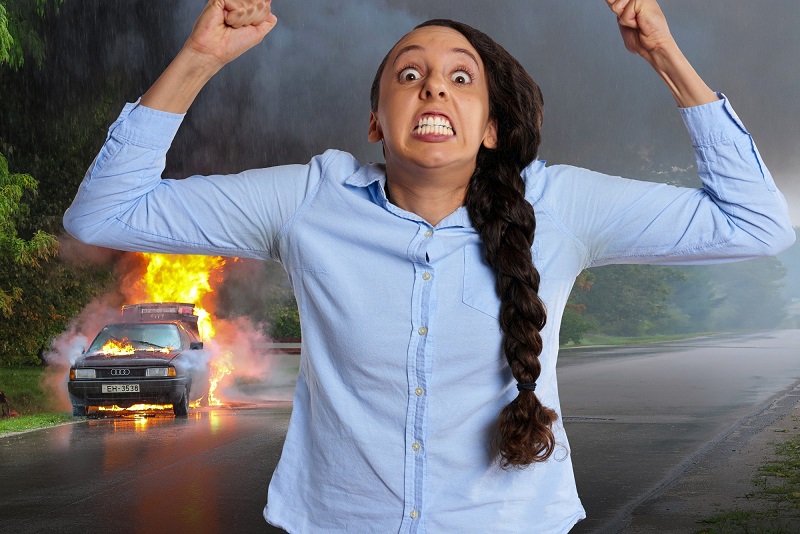 There is so much more to road rage than that quick flash of anger that you may feel or may have been the victim of. Continue reading to learn about 5 of the most shocking road rage accident statistics in the United States.